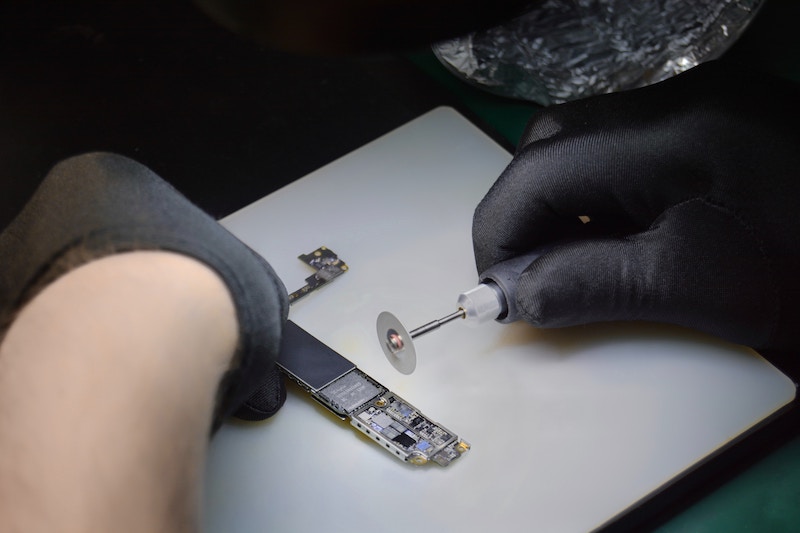 Heard of the ‘right to repair’ concept yet? It’s one that’s growing in Europe, but starting to gain traction here in Australia as well.

Humans are expected to produce 49.8 million metric tons of e-waste in 2018, the equivalent of throwing out more than 800 laptops, every single second. Not only do the landfill requirements for such a volume make the mind boggle, but the nature of e-waste means that it leaches toxic and sometimes flammable materials into the environment, posing significant health risks to locals and nearby ecosystems.

The majority of e-waste is from small electronic equipment such as smart phones and tablets, which are commonly expected to have around a two year life span, on average. But when did that become an acceptable usage period for such an expensive piece of equipment?

Built-in obsolescence is one of the major causes of e-waste, and it has been addressed in a new video by the European Environmental Bureau (EEB).

Stand up for your #RightToRepair

Tired of wasting money on products that don’t last? Help us put an end to the “throwaway” culture.

Stand up for your Right to Repair

In the short film, the EEB opines that “Big Tech” is not going to make the change towards more sustainable production practices while there is profit to be made from doing the reverse.

By making their products expensive or impossible to repair, limiting their shelf lives, or by making repairs complicated and difficult to access, product companies can ensure a steady stream of brand new devices and appliances heading out their warehouse doors year-round.

An effective money-making model perhaps, but one that comes at great expense to the planet.

As such, the European Commission has proposed a set of rules that will apply to manufacturers of electronic devices and home appliances, essentially requiring them to make their products hardier and able to be repaired more easily, and the EEB’s film seeks to highlight the issue and urge the governments of the EU to pass the laws.

Specifically, the proposed laws mean that manufacturers would have to re-design their products to ensure that they can be easily disassembled and reassembled, with easy access to the breakable components. In addition, manufacturers would be under a legal obligation to make replacement parts, instructions and tools available, while special provisions would cover the improvement of durability and recycling.

All eyes will be on EU governments as these laws are put forward for approval. A verdict is expected by the end of this year.

What do you think? Would you like to do see similar ‘right to repair’ legislation introduced to Australia? 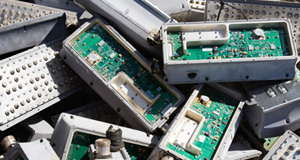 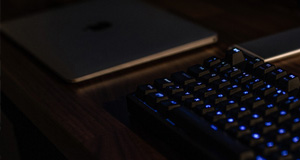 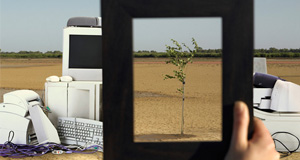